Back in 2015, founders Ernie Graham (CEO) and Ira McMahon (CTO) were working with Realtor.com doing research and product development for consumers.  Over time and with gained industry knowledge, the two zoned in on one simple idea: Instead of making people feel rich, let’s help them become rich by empowering them to make the smartest financial decisions with their homes.  The two would embark on the venture of creating a one-of-a-kind system of intelligence designed to help mortgage professionals and real estate agents help their clients do just that.

For the first several months, they worked exclusively with homeowners to see what they were looking for in a home asset manager.  They discovered  in their research that homeowners felt the same about one integral thing.  If something like “Homebot” were to exist, where they would want to get it from; most of them said, “my agent or lender.”

What started as one simple idea quickly developed into a tangible, working product for all three types of users; homeowners, lenders and agents.  Over time and as they built more traction, they brought in their third member and current day COO, Michael Lynch to help build the company from the ground up. In early 2016, Homebot launched its first production product had their first real customer, Universal Lending Corporation, by summer.

Homebot reinforces the idea that it’s not just about the transaction when it comes to a home.  It’s about the relationship before, during and after that makes a professional really add value to homeowners.  By using Homebot as a tool to stay in touch with their clients and give them actionable and valuable home finance information, lenders and agents have arrived at a new era of how business is done.  This is an era where systems of intelligence are used to better communicate what industry professionals want their clients to know and understand.  Top agents and lenders use Homebot to empower homeowners in turn, generating more repeat and referral business.

Today, Homebot is a dynamic financial dashboard designed to help homeowners save money and build wealth with the single largest asset that they may ever own -- their home.

We work with thousands of agents and lenders around the country and what started as three guys sitting on their computers in the common area of Galvanize has taken shape to include a company of 20 talented individuals and multiple teams dedicated to growing and constantly striving to improve the product and user experiences.

We are a software company based out of Denver, Colorado.

Homebot: What's Next?
Expand Your Network and Get in Front of More Clients with Homebot Co-Sponsorship
How Homebot Can Help You Grow Your Business and Get More Agent Referrals
We Promise
The Year of Video: Why Loan Officers Should Use Video in 2021
This Loan Officer Signed Up For Homebot And Supercharged His Pipeline
3 Tips For Showing Your Clients You Care
Learn To Love Automation
Customer Spotlight: Dave Thomas, Caliber Home Loans
5 Tactics for Selecting the Right Mortgage Tech
Homebot Product Release: A Response To Market Conditions
Level-up your tech strategy with integrations
How to React in Times of Uncertainty
Parties to Paychecks
Customer Spotlight: How Planet Home Lending Uses Homebot
AIME and Homebot Announce New Partnership
Customer Retention is Not a Market Problem, It’s Marketing (Part 2)
What the Lending Market is Telling Us About Customer Retention (Part 1)
BombBomb Guest Post - 7 Tips to Increase Mortgage Referral Business
Customer Spotlight: West & Main's, Allie Carlson Uses Homebot
Homebot's Nina Hein on “The Team Building Podcast” with Jeff Cohn
How Traditional Real Estate Marketing Techniques are Falling Short for Real Estate Agents
New Homebot Buyer Features Just Went Live TODAY
NOVA® Home Loans is Now on Homebot!
How Realtors Can Avoid Getting Zillow'd
Get Personal: BombBomb Integration for Homebot
What Homebot Teaches You About Airbnb
Get Even More Leads with a Homebot Form on Your Website
Using Your Purchasing Power For Good
Empowering Homebuyers with the Latest Tech, Shifts the Industry
How will Zillow Home Loans Impact You as a Non-Bank Lender?
Homebot for the Holidays
Webinar Recap: The Homebot + BombBomb Integration
How AI Has Advanced the Real Estate Industry
Why Client Retention is Essential for Your Business (And 4 Ways to Increase It)
Turning Knowledge into Opportunity with Michelle Oddo, Nova Home Loans
Giving Homeowners the Right Tools, with AmeriFirst Financial Inc.'s Darik Tolnay
5 Social Media Best Practices for Successful Lenders
How Homebot Engages Your Clients with Eric Kulbe, Guild Mortgage
The Most Effective Marketing Strategies in Lending
How Lenders Become Champions of Building Wealth for Homeowners with Nicole Rueth
Homebot Tips & Tricks with Stacie Staub, West + Main Homes
How the Best Real Estate Agents Create Compelling Content
4 Reasons Clients Forget Their Loan Officers (and how to fix it)
Homebot has notifications to alert homeowners to their greatest wealth potential
Meet the robot that’s helping consumers build more wealth right at home
Homebot selected into Moderne Ventures 2017 “Moderne Passport” Class
The big-bank mortgage thrill is gone…
There’s a sea change occurring in homeowner financial management.

Schedule a 1-on-1 Loan Officer Demo

Join thousands of lenders and agents that already rely on Homebot.

Signing up is easy, and our team will get you started in no time.
Get Started 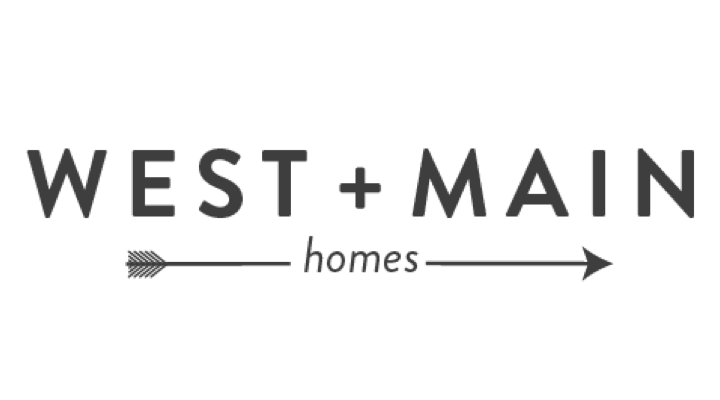 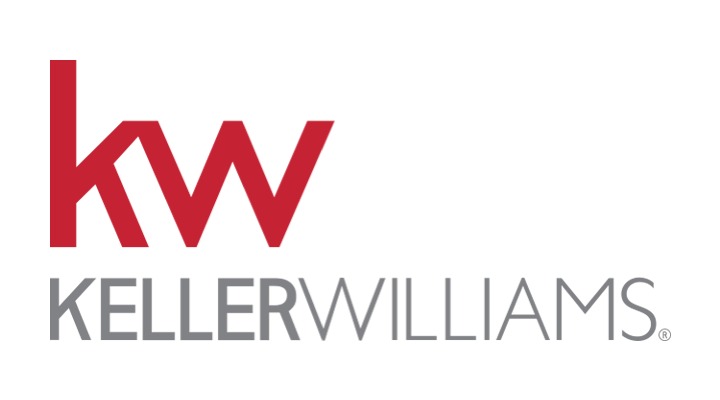 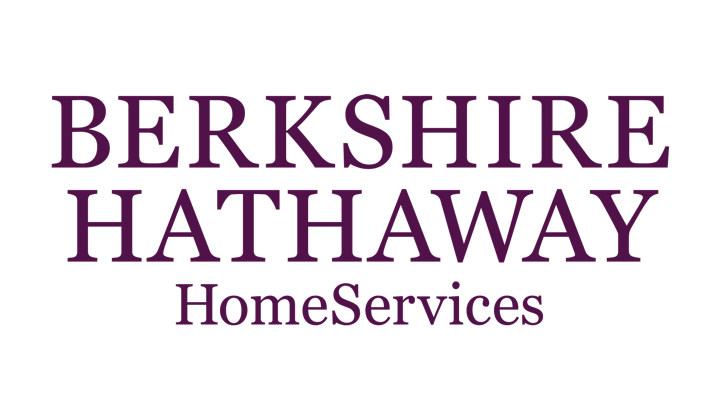 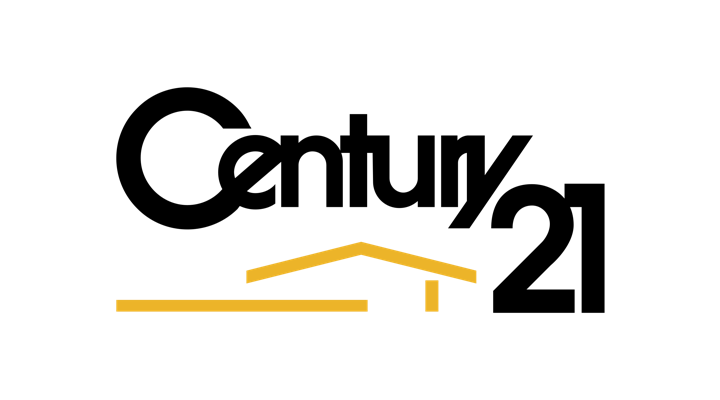 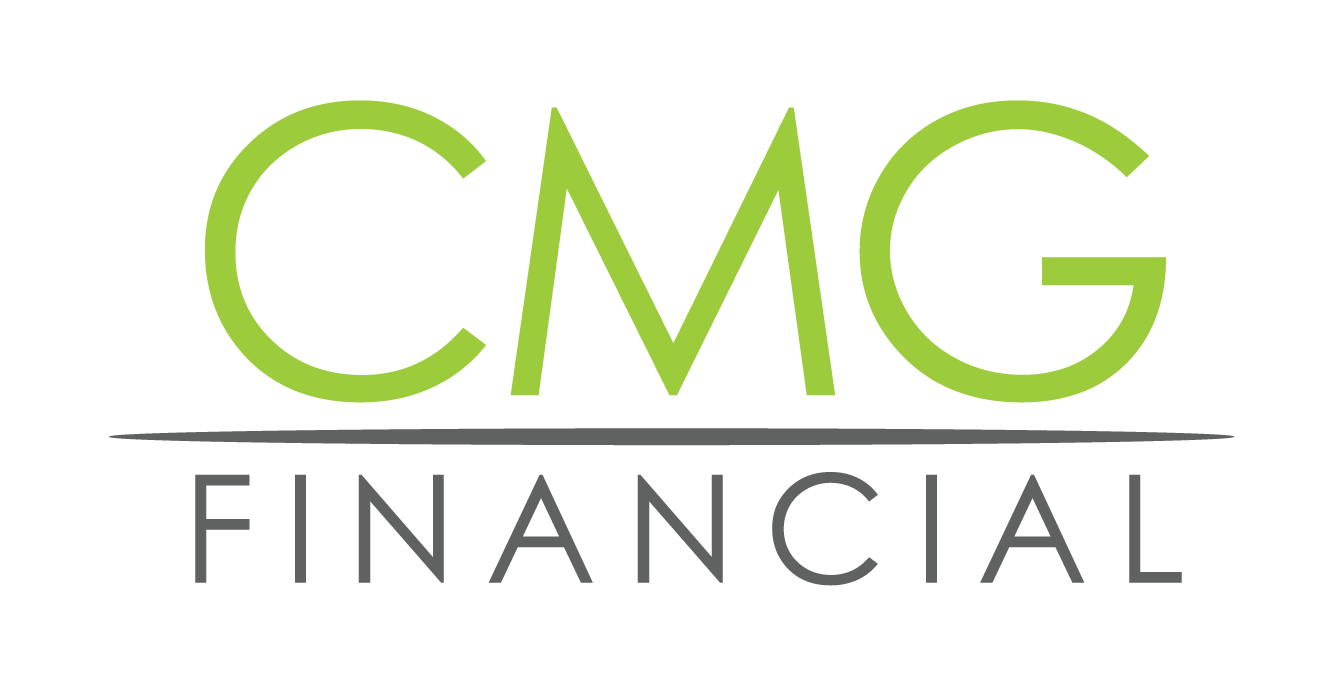 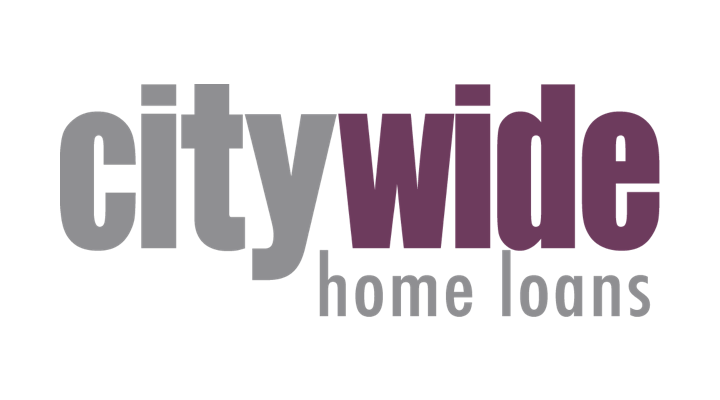 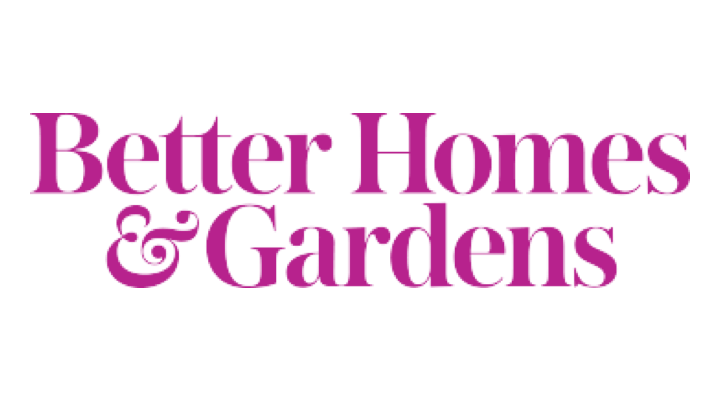 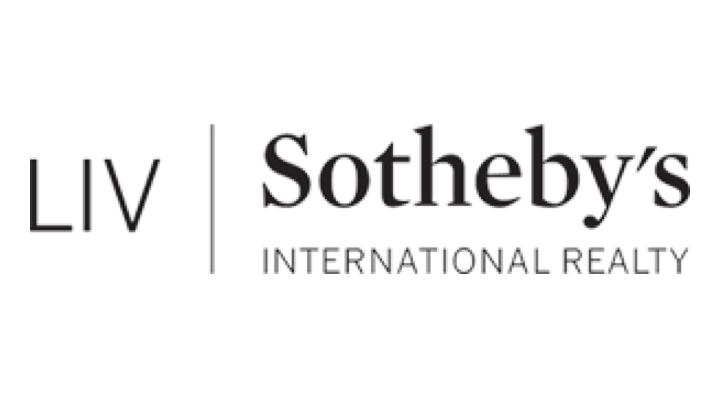 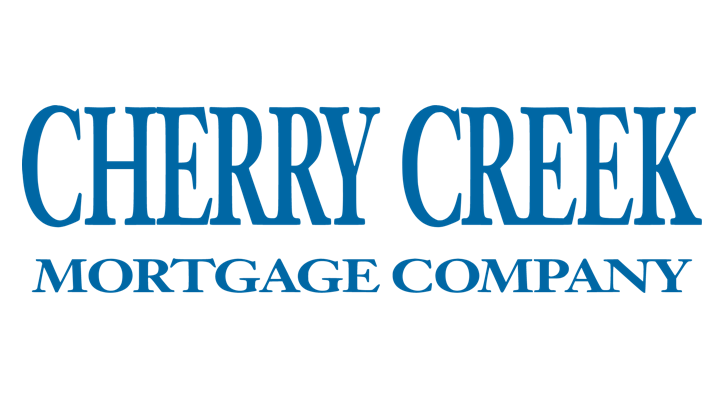 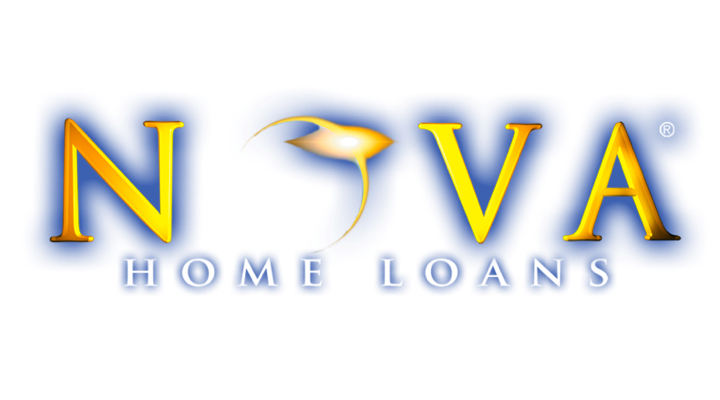 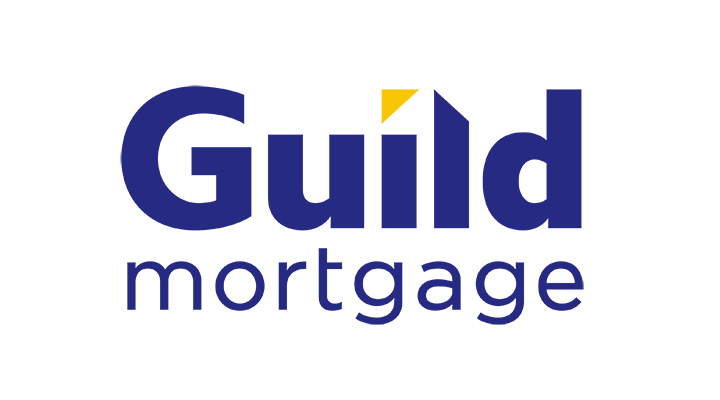 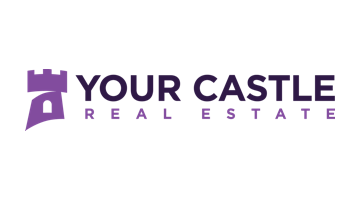 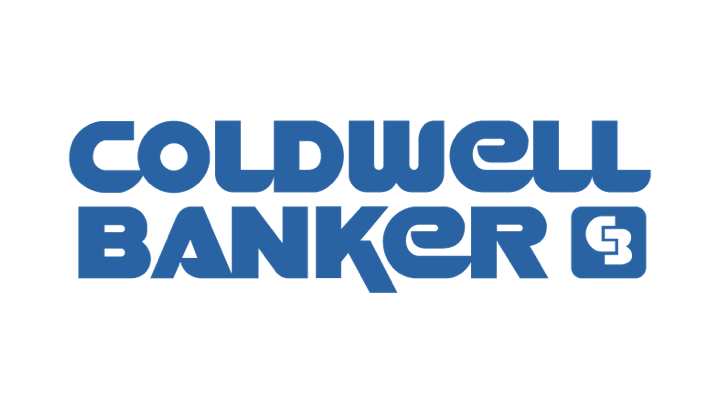 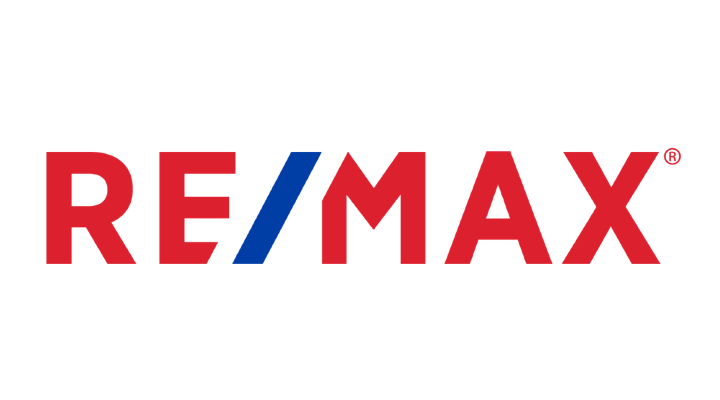